The History of the Summer Solstice 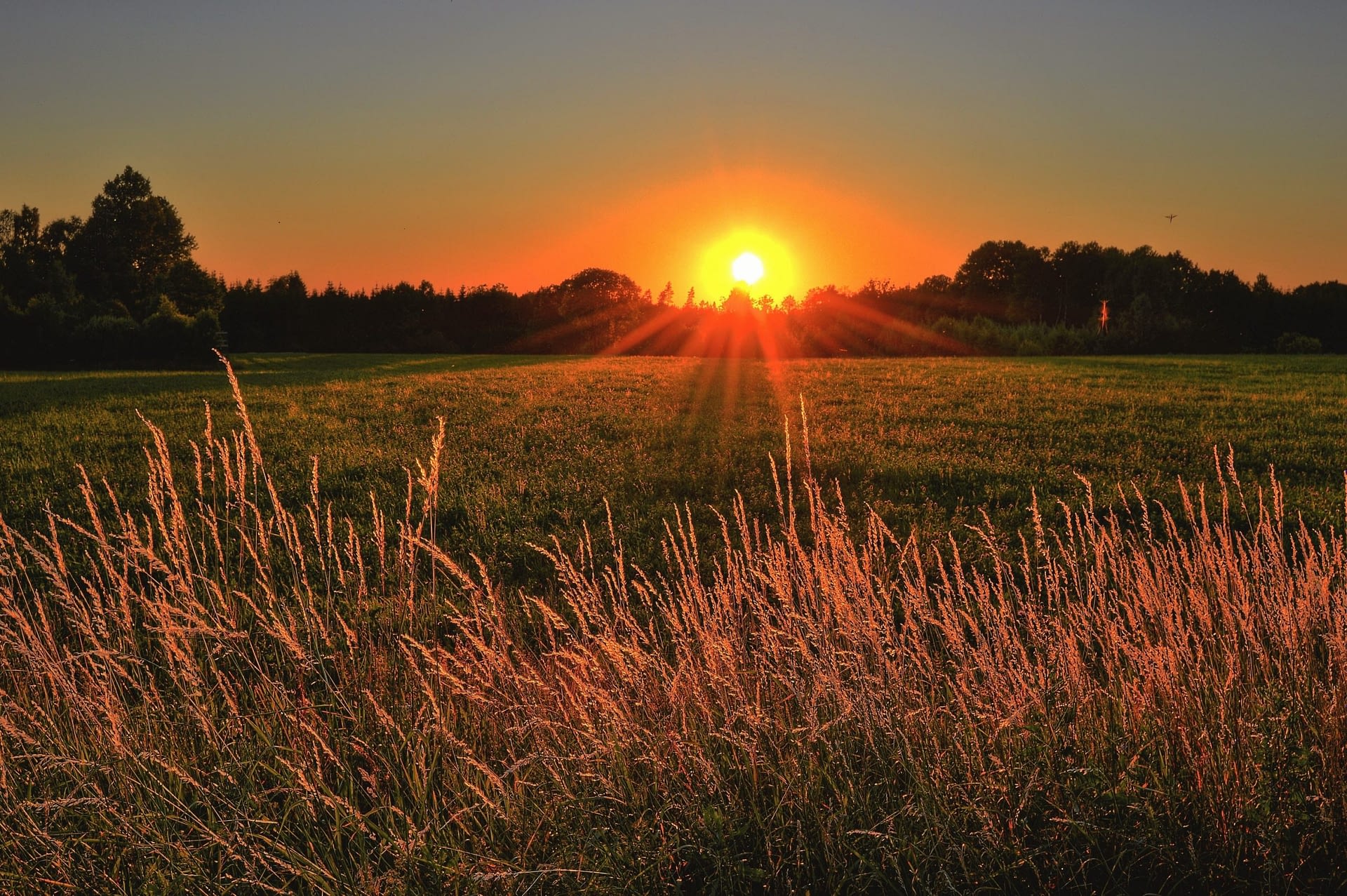 The summer solstice is known as the day with the longest period of sunlight. Some cultures see this day as the middle of summer. Others, however, celebrate it as the beginning of summer. Nonetheless, there are plenty of festivities surrounding the summer solstice that you can learn about at senior homes near you.

Retirement communities in Ontario are big on celebrating the summer solstice. We celebrate the beginning of the summer season with plenty of exciting activities and events.

It is a day where active seniors can confidently go out and begin enjoying the great outdoors. From day trips to local farmer’s markets, outdoor picnics, and more, there’s a lot to look forward to.

Why We Celebrate Summer Solstice

The summer solstice is essentially marked as the longest day and the shortest night of the year. It indicates the start of longer days and shorter nights ahead.

The celebration of the summer solstice dates back to ancient times. There are plenty of theories from different cultures that suggest how it all began. What is common, however, is the shift in how the sun moved towards the northern sky started these many traditions.

According to some ancient Greek calendars, the summer solstice marks the beginning of the New Year. It also marked the month-long countdown toward the Olympics. The festival Kronia is also celebrated during this time, to honor Cronus, the god of agriculture.

For the Romans, the days leading up to the summer solstice celebrate Vestalia. It is a religious festival honouring the goddess of the hearth, Vesta. It is only on this day that married women were allowed inside the temple of Vesta to make their offerings.

Native Americans celebrate this day with a Sun Dance. However, Mayas and Aztecs use this day to build central structures. It is believed that this day would align buildings perfectly with the shadows of summer and winter.

Northern and Central Europe pagans welcomed the summer solstice with bonfires. They believed that the bonfires would boost the sun’s energy. It is thought to help them during the growing season, hoping for a good harvest during the fall.

There are plenty more theories on the history of the summer solstice. Whatever the reason, residents of retirement communities in Ontario are grateful for the chance to celebrate the longest day of the year.

Summer Solstice at Senior Homes Near You

Here at Livita Retirement Residences, we love celebrating momentous occasions! It gives us a chance to have activities and events that keep our residents active and engaged.

Look forward to the summer solstice and other exciting events here at Livita. Live a life of vitality in a retirement community that supports your passions and interests. Contact us today to learn more about our engaging and enriching programs.