Finding Our Founders: Learning About How Oshawa Started 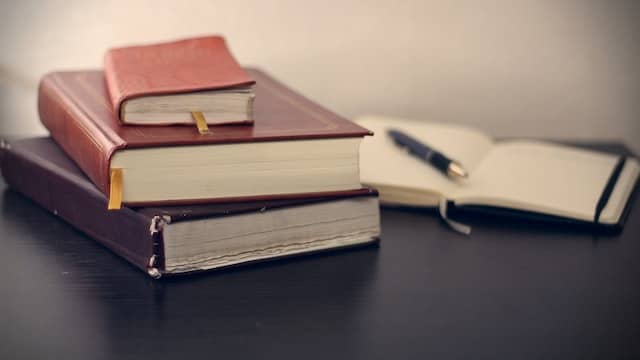 They say that you should know how something started to understand what they are now.

This is one of the reasons we love learning about history here at our retirement home in Oshawa. Part of our Live Balanced, Live Better philosophy is keeping our residents active and engaged. It’s a way to grow and live a life of vitality.

Learning About History at Our Retirement Community in Oshawa

When looking for retirement homes near you, it’s helpful to learn how the town of Oshawa started.

Who were the first settlers of this town? What was the town like in its early years? Here are some interesting historical snippets of how Oshawa started.

It is said that indigenous peoples were one of the first settlers in Oshawa. Contrary to what others believe, the city’s history did not start when European immigrants arrived. In the the1400s, it is said that the ancestral Wendat settled near Harmony Creek.

In the 1700s, Europeans who were seeking trade and inexpensive farmland colonized the waterfront.

A simple trading post by the harbour was established in 1760 by the French. It became a simple exchange point where people traded valuable items for fur. However, it wasn’t as successful as they thought it would be. It wasn’t long enough that they abandoned the post. This post later became a shelter for the first residents of what later would be known as Oshawa.

By1793, Lieutenant Governor John Graves Simcoe planned a road between Kingston and Toronto. This created east-west access to the region in the form of land travel. This allowed more settlers to move inland.

It was in the mid-1800s that the population started to grow in Oshawa. More services and buildings were established in the area. By 1849, Oshawa was known as a village.

It was also in the late 1800s that a local resident, Roger Conant, started exporting salmon to the United States. The success of his business further attracted settlers, specifically the United Empire Loyalists.

It was the 1900s when industrialization truly began in Oshawa. This was taken even further when the production of automobiles began in 1907. This became the birth of General Motors.

Today, Oshawa is the largest municipality in the Durham Region.

Getting To Know Your City at Retirement Homes Near You

Oshawa is a great place to consider if you’re looking for a city to retire in. The vibrant art and cultural scene mixed with beautiful parks and green spaces are ideal for active seniors.

If you’re looking for a retirement community in Oshawa, Livita Centennial is your top choice. We offer a wide range of amenities, programs, and services for independent seniors. We value giving residents plenty of opportunities to learn, stay active, and live a vibrant life.

Contact us today to learn more about our community!