Finding Our Founders: Learning About How Oakville Started 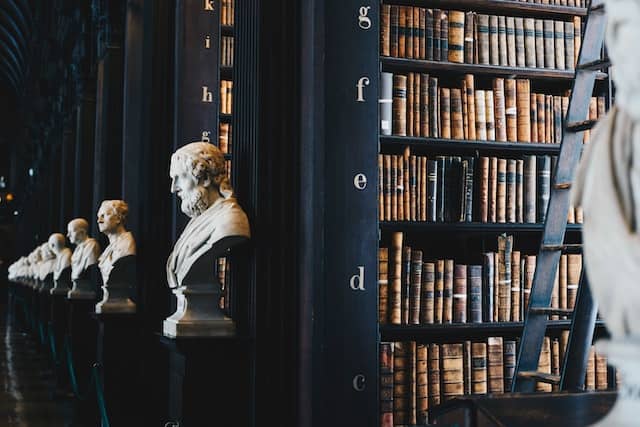 Learning is a never-ending process. It is important at every stage of your life. At our retirement home in Oakville, we always try to give residents opportunities to learn.

A topic our retirement community in Oakville residents love learning about is history. We love discovering interesting facts and information, especially about the city.

Learning About the History of Oakville in Retirement Homes Near You

Have you ever wondered how a city or place was discovered? Here in our senior home in Oakville, we’ll learn some interesting information about how Oakville came about.

Back in the 1800s, the Bronte Harbourbecame a commercial point of entry for merchants and sailors. It was also at this time that Oakville was part of the “Underground Railroad.” This was the secret transportation of many African Americans who fled to Canada.

It was in 1827 when Colonel William Chisholm bought 960 hectares of land from the Crown. The land was at the mouth of Sixteen Mile Creek. This planned out the Town of Oakville as well as the Oakville Harbour.

In 1835, the first brick building was built. This became the Custom House, which later became the Chisholm family home. Today, this structure is known as the Erchless Estate.

It was Col. Chisholm that developed the harbour, investing heavily in shipping and shipbuilding. He had a son, Robert Kerr Chisholm, to whom he left his life’s work to.

After Col. Chisholm’s passing Robert Kerr Chisholm took over the shipping and shipbuilding business. At 19 years old, he took charge of port and postal operations. He completed the construction of the Custom House and added other properties to the Erchless family home.

He was also able to buy various surrounding properties. Robert continued to expand the estate until he passed.

It would be interesting for residents of retirement homes in Oakville to know that the town didn’t just develop by itself. In the year 1962, it was merged with the Trafalgar Township. This created the town of Oakville, which we know today.

Shipping wheat and lumber was a significant industry in Oakville. This attracted a lot of settlers to the area. Another important industry was shipbuilding. This lasted in the town until the late 20th century.

We may not know the history of senior care in Oakville but we’re glad that it came about! If you or your loved one is looking for a retirement community, consider Livita Queens Avenue!

We believe that a balanced lifestyle is a better lifestyle. Putting this belief to work through the various programs and services we offer. We make sure residents are always active, engaged, and learning – whether about the city’s history and more.

Know more about our community today! Contact us and speak with one of our friendly team members.