Finding Our Founders: Learning About How Barrie Started 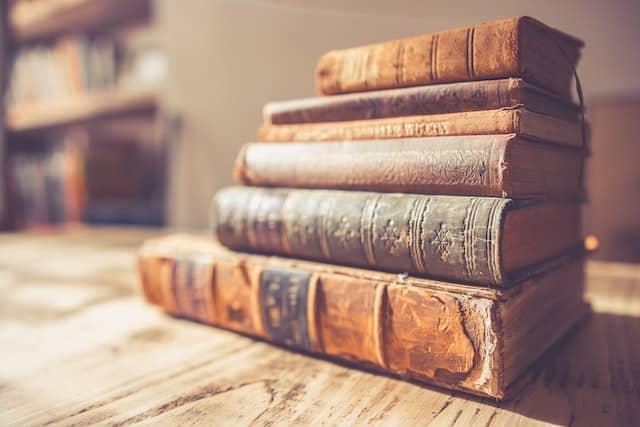 Moving into retirement homes in the Barrie area is a big decision for any senior. With any big decision, there is a lot to consider.

Are you considering a different city to move into? It’s also important to get to know the community you’ll be living in. This is where you’ll be spending many years. As such, knowing more about the city is crucial for a more positive retirement.

Learning About Barrie’s History at Retirement Homes Near You

One of the best ways to learn about a city is to know its history. Knowing history will give you a better understanding of why it is the way it is today.

Below discovers the origin of our city.

The Huron-Wendat were the original inhabitants of Simcoe County. They settled along the shores of Georgian Bay to the north shore of Lake Ontario. They were, however, not the only inhabitants of the area.

Through the years, the Haudenosaunee, the Anishinaabeg, and the Chippewas also settled in the area from one point to another. As of 2016, 3.8% of Indigenous Peoples make up the entire population of Barrie.

During the war, Barrie became a supply depot for British forces. The Nine Mile Portage, which existed before Europeans reached Simcoe County, became part of their supply line.

In 1819, British forces constructed a naval depot near the end of Nine Mile Portage to house military supplies. Commodore Robert Barrie oversaw British war vessels at Kingston and was there in 1828 and 1833. During that last visit, the colonial government claimed a portion of the Vespra Township, calling the new settlement Barrie.

It was during this period that Barrie continued to change and grow. A railway connection joined Barrie to the City of York. This allowed the town to gain access to its industries and resources.

In 1950, Highway 400 was constructed. This created easy access to the city, making Barrie a favourite location for many families and tourists during the summer months.

We offer a wide range of amenities, programs, and services for older adults. We aim to provide meaningful experiences for our residents, like exploring the city and getting to know the community better.

Want to know about our accommodations, dining services, and if we offer respite care? Contact us today and our friendly staff will be happy to assist you.