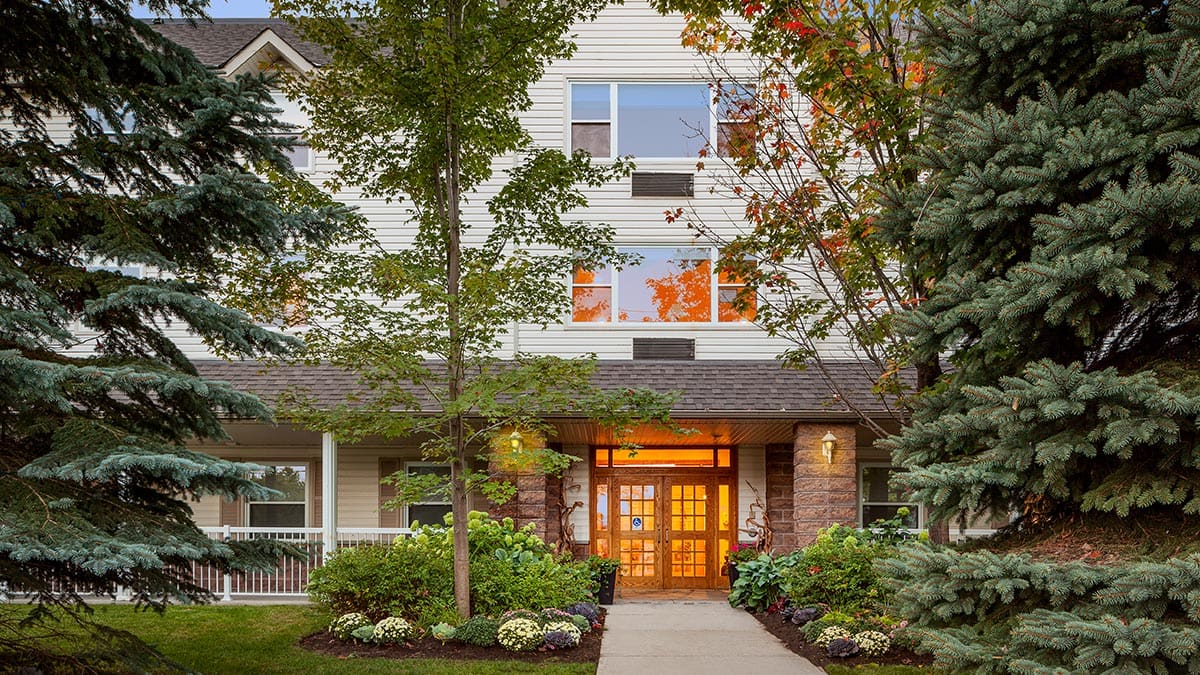 It’s just a few more weeks of the summer season. Residents of independent living in Barrie have been enjoying the warm, pleasant weather. There have been plenty of activities outside of retirement homes.

Are you looking for other ways to spend more time outdoors? If you’re an arts and architecture enthusiast, it’s a great time to explore Barrie’s wonderful structures and buildings.

One of the best ways to learn about a community is through its architecture. In Barrie, there are a lot of heritage sites you can explore. Here is a list of what you can visit before summer ends, along with the history of how the city has developed through the years.

This community library was built in 1915 and has a Beaux Arts Classical Revival style. This building combines classical architecture from ancient Greece and Rome, along with a sense of Renaissance.

The Barrie Public Library has a Palladian-style entryway and window openings with metal sashes. It also has acanthus leaf bracketed keystones and a hipped roof.

This train station was built in 1905 and is said to be constructed to mimic the curve of the shoreline. The entire complex has three attached buildings: a passenger depot, restaurant, and office building.

The structure is known for its modest, residential scale. It is designed in the Italianate style, a 19th-century style inspired by 16th-century Italian Renaissance architecture.

Residents of retirement communities in Barrie will notice that the three structures are similarly designed. They have complimentary massing, uniform roof pitch, and rail-inspired details.

This building was built in 1903 as the office and supplies centre for the Grand Trunk Railway. Today, it is known as the Southshore Centre.

It’s an industrial building, made with poured concrete, scalloped roof rafters, and a modified hip roof. This is a great example of restored and repurposed historical architecture. It was restored with a lot of its original building details still intact.

Built in the late 1800s, this 19th-century brick armoury was essential to Barrie’s militia units in the Canadian military defense. It was designed to have a centre assembly hall with right and left wings, under three roofs.

The building was made of brick with wood shingles. It was restored in the 1900s. Today, it is known as the Grey & Simcoe Foresters Regiment Museum.

Exploring Around Retirement Homes in Barrie

There is so much more to explore around our retirement home in Barrie. Make the most of the summer season by learning more about the city and its architecture.

Here at Livita Barrington, we believe that a vibrant life is the only type of life worth living. We always support our residents with their various hobbies and interests.

Learn more about our retirement home today! Contact us to speak with one of our friendly team members